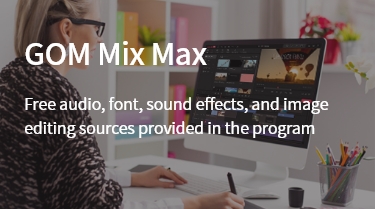 Editing videos requires higher computer specifications than general documentation tasks or general use of web surfing or shopping. High-performance computers are required because videos are compressed using a variety of codecs, and to quickly edit the video, complex processes within the program, including rendering, encoding, and decoding are essential. So, the stable performance of PC hardware such as PCs, memory, video cards, and power must be backed up to ensure that editing can be done more efficiently and reliably.

In this article, we will introduce recommended specifications of computers for video editing.

The CPU, commonly known as human brain of computers, is a principal part of PCs, not just for video editing. All programs, including the OS, Word, Excel, and games, start processing through the CPU first. 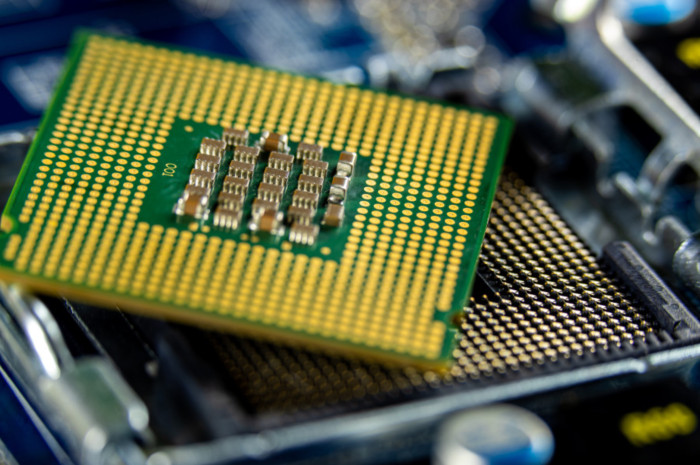 When you choose CPU, you can see some difficult words such as ‘Clock Speed, Core, and Thread’. Let’s see what these words mean.

A clock speed is one of the factors that measure the number of clock cycles the CPU executes per second, which is measured in GHz(gigahertz). CPU performance cannot be displayed by processor count or only with CPU cash clock speed.

The core is literally the core circuit portion of the CPU arithmetic operation, and nowadays multi-core CPUs, such as Quad-core (four-core), Hexa-core (six-core), and Octa-core (eight-core), are prevalent. Generally, CPU with a greater number of cores is ideal for video editing.

If the core is a physical concept, the thread can be seen as software-implemented inside the core. Using threads, even Quad-core (four-core) CPUs can operate like Octa-core(eight-core) CPUs.

Multi-core can help you edit faster when you use editing software such as Adobe Premiere Pro, Final Cut Pro, and GOM Mix Max. And, if you want to edit professionally, you would need at least 6 or more than 8 core.

Memory/RAM is another important factor when you edit video. If memory is not enough, your computer would stop while editing and the software will be running slow. In addition to video editing, other programs, including web browsers, are running in the background at the same time, so make sure you have enough memory.

Every single software and video require different memory/RAM, but GOM Mix Max can be operated with only 4GB memory, so you can edit video with a low-end PC.

Generally, at least 16GB is recommended and if you edit 4K video, more than 32GB is ideal. 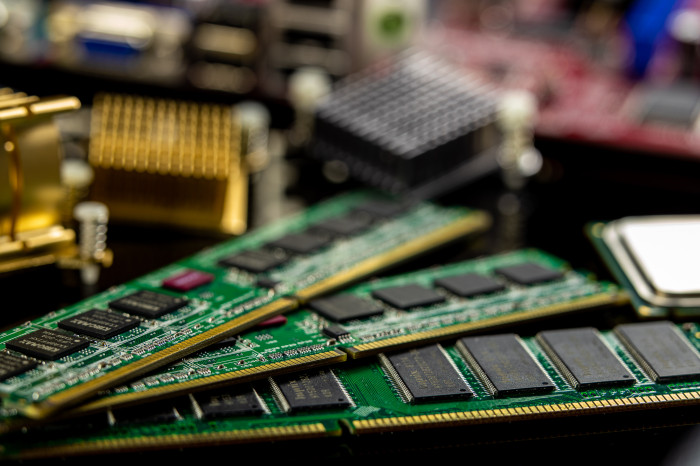 GPU (Graphics Card) is known as less important than CPU or memory for video editing. Because video editing software uses graphics cards through hardware acceleration for encoding and rendering so, there is not much difference in editing speed between high and low GPUs like games.

For video editing, SSD that can have a high-performance during previewing, storage, and encoding is recommended.

At least 240 GB to more than 1TB SSD is ideal for video editing. 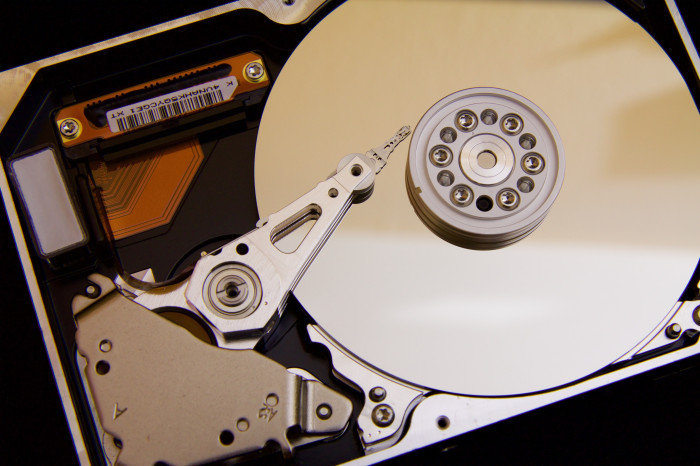 In this article, we recommended the basic computer specs for video editing.

If you are planning to buy your own PC for video editing, please check this article, and we hope you buy the right one!