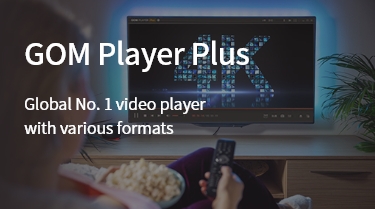 About six years after Windows 10 was officially launched on July 29, 2015, Windows 11, a new Windows operating system, has been released.

Many users may want to know what kind of video players are compatible with the new operating system, Windows 11, and what are the advantages
In this article, we would like to introduce the results of a survey on the top media players in 2022.

What is the best media player software for people who bought a new version Windows 11 computer?

It’s fine to use built-in software in Windows to play the DVD and the game video, there are many media player software that is compatible with various file extensions and have user-friendly UI/UX. 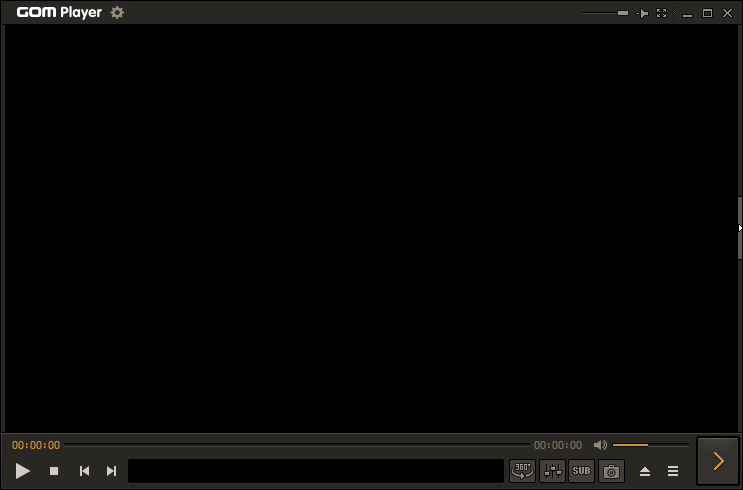 GOM Player supports almost all of the file formats including AVI, MP4, MKV, FLV, WMV, MOV, etc. There is no one to compete who could support more formats than GOM Player. It also allows you to play any kind of video such as old DVD or videos on the phone using various built-in codecs. It has a highly user-friendly UI/UX, the section repeat function that you can loop the section of a movie or a language class. And, you can control the playback speed, use a convenient shortcut function, and automatically search and sync subtitles. In addition, you can enjoy a high level of immersion in 360-degree VR mode. 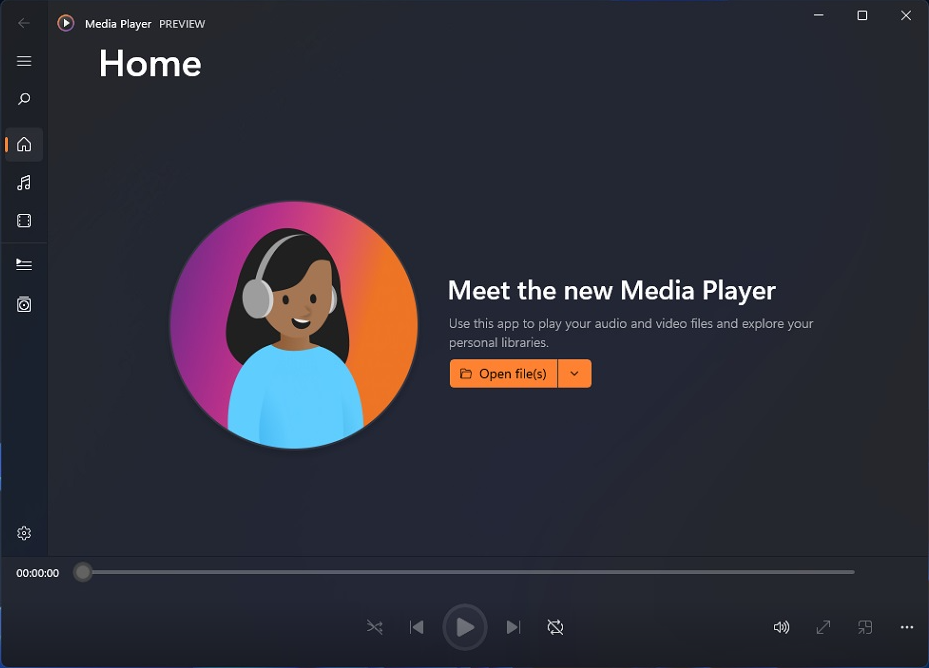 As a Windows insider program, you can move the video from your phone to your PC without installing a separate program from Windows XP to 7/8/8.1/10/11. Starting with Windows 11, there are libraries, album art, and rich artist images to listen to music instead of Groove Music, which was included in Windows 10. 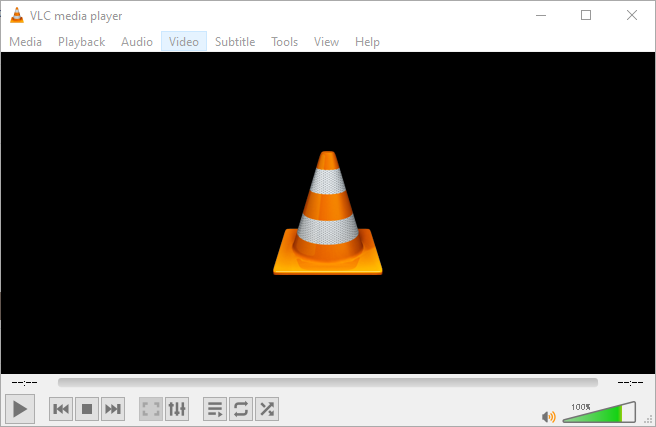 Vlc Media Player is free software that supports various file extensions. Also, you can use any language since it supports diverse languages. 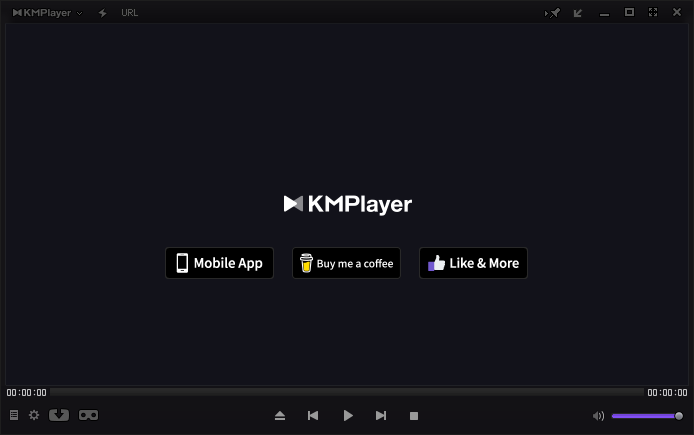 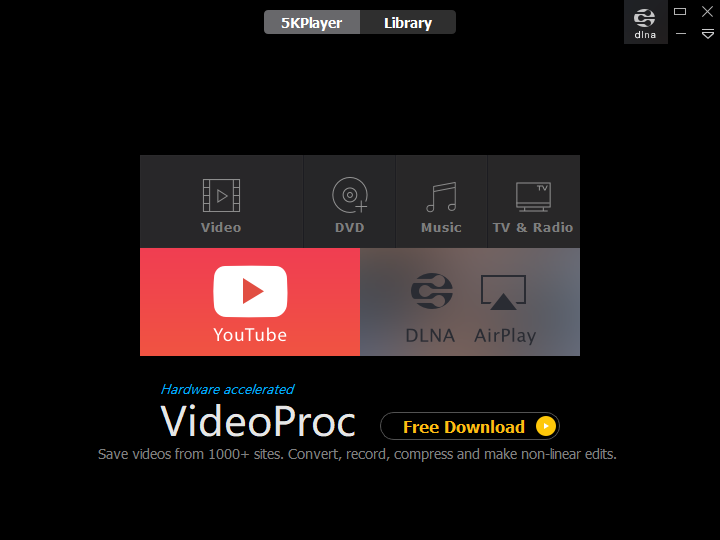 5k player is a software that supports DNLA and Airplay. Especially, if you are an iPhone user, it supports screen recording and video music Airplay. 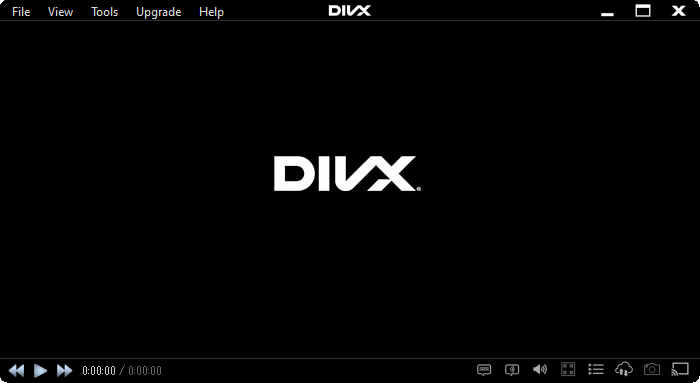 DivX Player can play DivX, AVI, MKV, and HEVC files in up to 4K quality.

We recommend it to people who stream content with Chrome Cast. 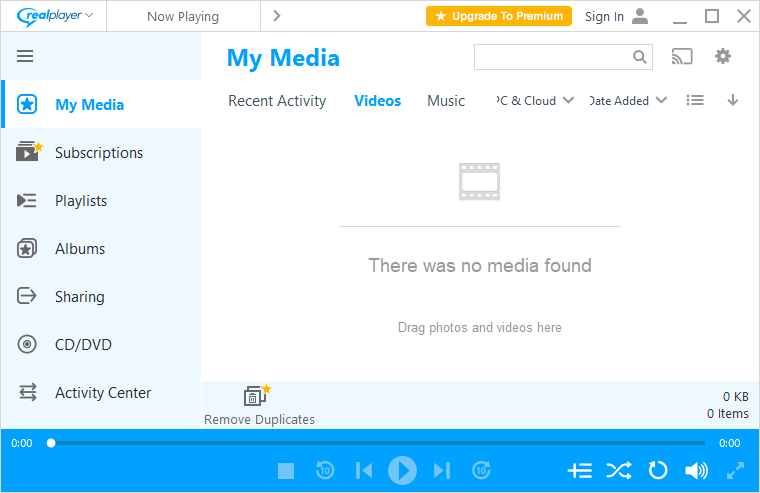 You can download the video with a Real Player. And, you can bring your videos to your TV with Chrome Cast like as DivX Player. Also, you can manage music and video with the media library function. After you upgrade to the premium version, you can play and store videos on CD/DVD.